Yesterday I opened up my phone and noticed something really strange. I got a spam text message that came from my own phone number.

People reported receiving texts that were almost identical to this one. You might have even gotten one too. The contents of these texts are nearly the same for everyone: a message that your bill for March was paid and a free gift with a link attached at the bottom.

A text like this isn’t too strange if you have gotten lots of spam texts before in the past. However this time, the weird part was getting texts that looked like it came from your own phone number.

Since this type of spam text is not very common, many people are confused as to how this was even happening.

When Did People Start Getting Texts From Themselves#

Users first started reporting texts like this at the beginning of the week on March 27th. Complaints about texts coming from users own phone numbers were found on Reddit, Twitter, and Verizon support forums.

At the beginning of the week, there was not much information available online about where these spam texts were coming from. Google searches at the time resulted in mostly Reddit and forum posts of other users trying to figure out what was going on.

However, the number of posts about this issue in such a short timeframe was an indicator that this was not an isolated incident since it was affecting so many people.

A few days later, news headlines were filled up with the same topic: people are getting spam texts from their own numbers. As it turns out, this was a wide spread event affecting Verizon customers across the country. 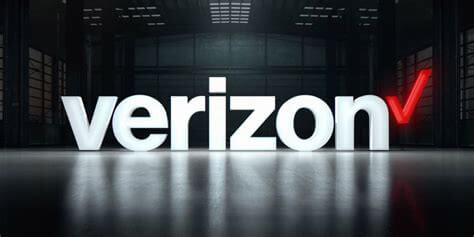 How Am I Getting Texts From Myself?#

In the short time after these texts starting showing up on people’s phones, Verizon released a statement after growing concerns about these texts.

It was discovered that these texts are using spoofing to send messages from users' phone numbers.

Clicking on the contact page in messages on your iPhone to inspect the sender’s info, will make it appear just as if you had sent yourself a text. However, spoofing does not need to compromise a user’s account to send texts from a spoofed number. So, there is no evidence that Verizon customers' accounts were hacked.

The only downside is that there is nothing users can do to prevent attackers from spoofing their number.

The reasoning behind this is because the link included in these spam texts opens news articles on Russian state-sponsored media outlets. Many believe that these texts could be a result of heightened tensions from conflict in Ukraine.

When it comes to blocking these spam texts from your own phone number there is good news and bad news.

The good news is that Verizon is aware of the ongoing attack and has started an investigation. In their statement, Verizon said that they are aware of the spoofed texts that look like they are coming from user’s own phone numbers.

They are investigating the matter to find out what is happening, who is behind the attack, and how to prevent these texts on their systems. Verizon has also stated that they are working with US law enforcement to discover who is responsible for these attacks.

Since there is not much you can currently do to stop these texts, the best advice is to wait for Verizon to block these texts on their infrastructure and check for more updates.

How to Protect Yourself from Spam Text Messages# 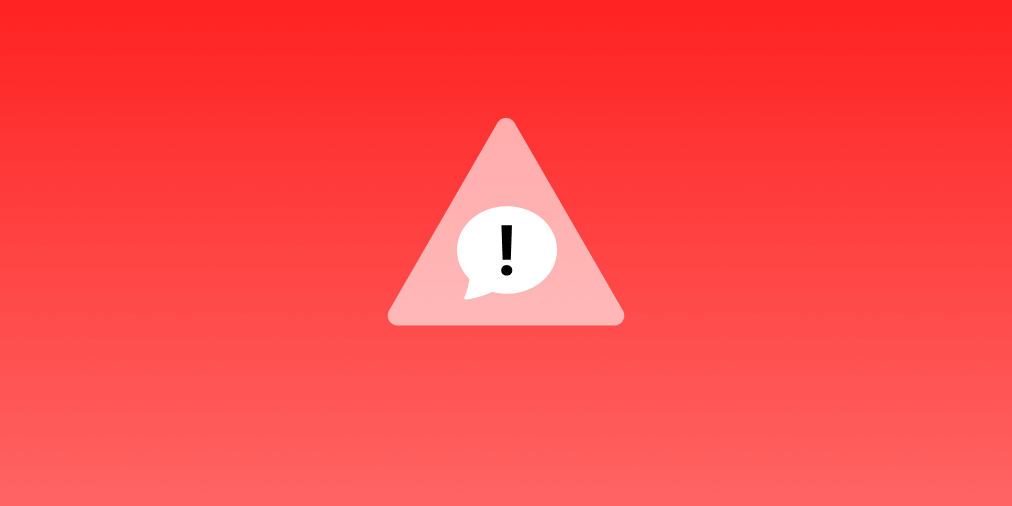 Even though you cannot block these text messages on your device, there are things you can do to protect yourself from spam text messages.

Make sure to never click on links from text messages from unknown numbers, or in this case, obvious spam messages. Spam and phishing texts often include links to unsafe websites. These sites try to steal your account passwords or credit card information.

The best way to protect yourself is avoiding these website entirely by never clicking on links you do not trust. You should also go ahead and delete the text message to avoid accidentally clicking on it again in the future.

If you are looking to help fight back against the spammers responsible for this attack, you do have a couple options.

First, you can forward spam text messages to the number 7726. This helps cell phone carriers identify and block spam on their platform.

Alternatively, you can file a report with the Federal Communications Commison (FCC). On the complaint form, select “Unwanted calls” as the phone issue and then “My own number is being spoofed” as a sub issue. This will let the FCC know that you are a victim of this attack.

Can Dont Text Block Spam Texts From My Phone Number?#

Unfortunately, this means that Dont Text is unable to block spam texts that come from your phone number. But for the rest of your spam text blocking needs: